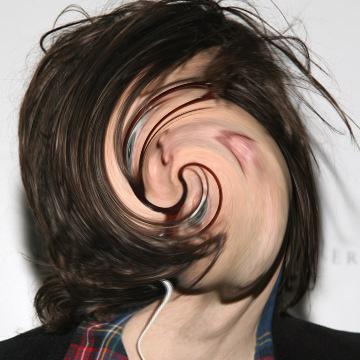 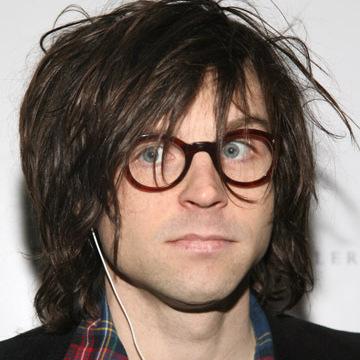 clue: He left the city of his alcoholic early years to move to New York (the city so nice they named it twice), and eventually attracted attention from high-ranking members of the Catholic church.