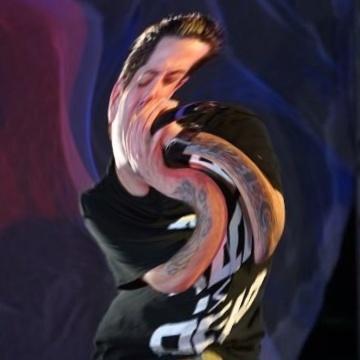 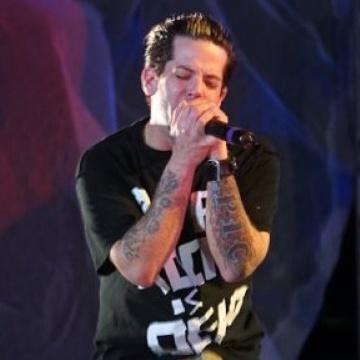 clue: He had an epic hit in 2000 that compared women to beautiful insects, and he's frequently mistaken for his bandmate Seth Binzer.

explanation: Mazur was a member of Crazy Town, who scored a hit with "Butterfly." more…

trivia: This goo was inspired by incorrect guesses for a goo of Binzer.