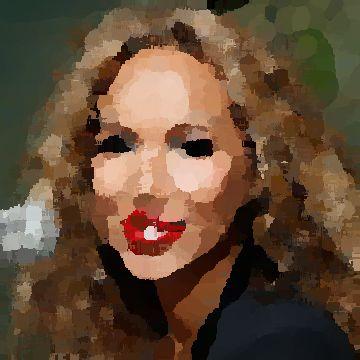 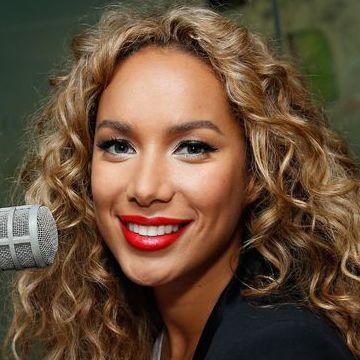 clue: The echoes created by this spirited British singer could shatter a heart, if it was made of glass.