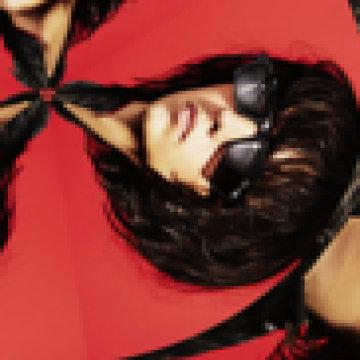 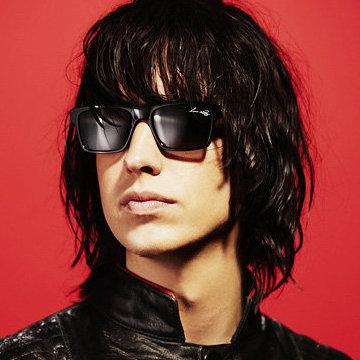 clue: After suffering a series of strokes and seeing his youth go by, he feels like he's recording music in more than one void.

explanation: Casablancas recorded several albums with the Strokes, his solo album Phrazes for the Young, and one album with the Voidz. more…