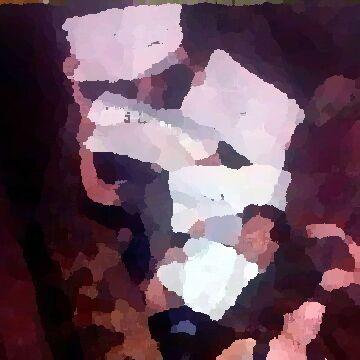 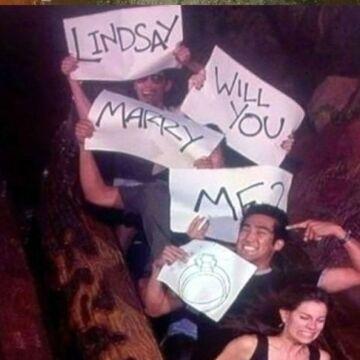 explanation: Christopher Koyanagi proposed to his girlfriend, Lindsay Berghouse by having himself and four friends hold up placards at the peak of Disney's Splash Mountain. They were photographed with the placards that read "LINDSAY WILL YOU MARRY ME?" She discovered the romantic ploy while standing in line to purchase the photo souvenir. She said, "Yes." more…