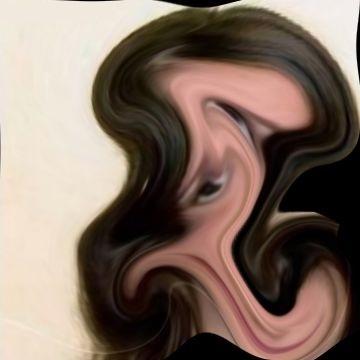 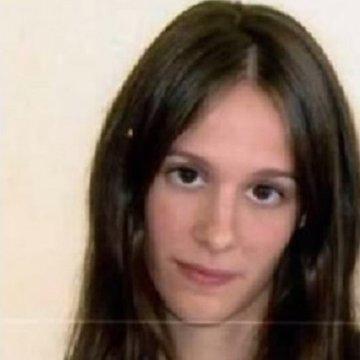 clue: Knowing that a heinous criminal can marry this goo might send you on a killing spree.

explanation: In November 2014, Burton obtained a marriage certificate to marry her longtime partner Charles Manson while he remained in prison. more…

Saving a fellow student brought the reward of suspension for this Texas teen. Go »