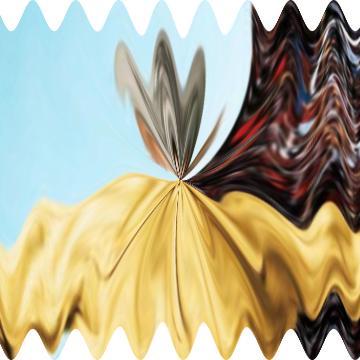 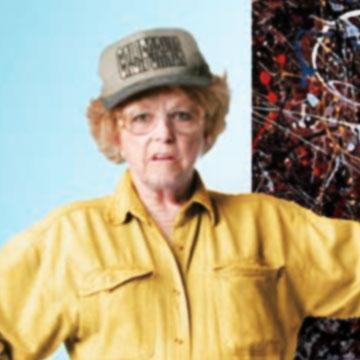 explanation: Teri Horton purchased a painting at a thrift store for $5.00 to have it authenticated as an original Jackson Pollock, and began trying to sell it for $50,000,000.00. Although the authentication was based on Pollock's fingerprints, it has since come into question. more…

You don't have to be an American Indian to want a clean America. Even Italians want that. Go »