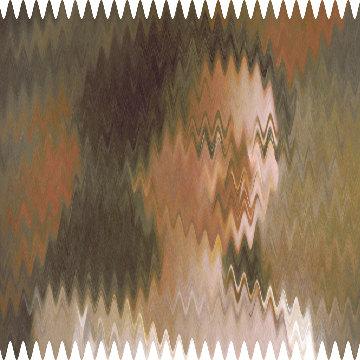 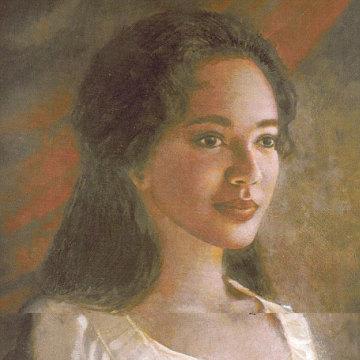 clue: After a half-dozen children, this slave was set free.

explanation: Hemings is considered by most historians to be the mother of six children by Thomas Jefferson. A slave on his plantation, she was eventually set free along with all the children who had survived to adulthood. more…

Despite a race official trying to physically prevent her from running in this historic event, she finished the race. Go »