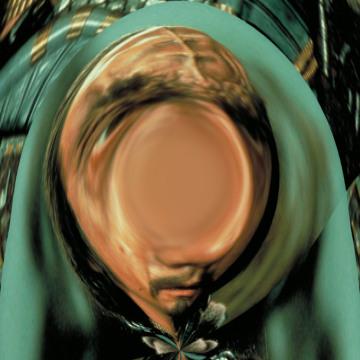 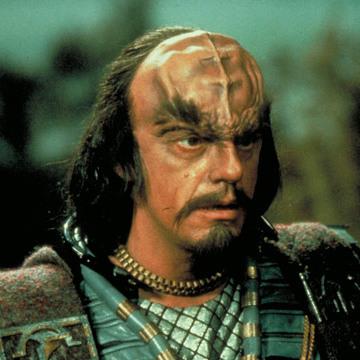 clue: His best-known roles involved bugging his eyes out figuratively in Back to the Future, Taxi, and The Addams Family, and literally in Who Framed Roger Rabbit.