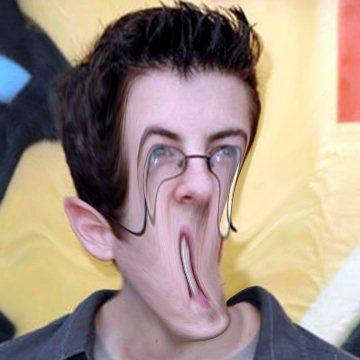 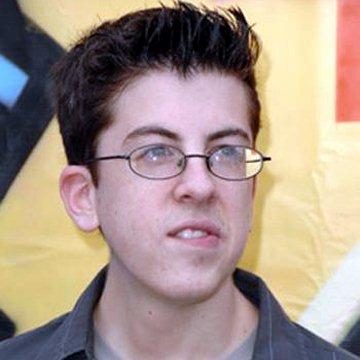 clue: The villain of Kick-Ass and Kick-Ass 2 is super bad, but at least he has fresh breath.