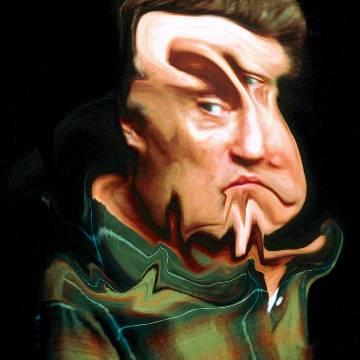 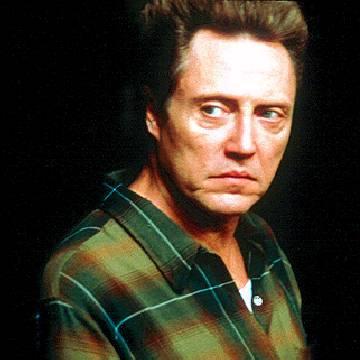 clue: First he was dancing, then hunting, then horseback riding. But he'll always be walking.

explanation: Walken started his career as a professional dancer, and continued to incorporate dancing into almost every one of his roles throughout his career. An early famous role was in "The Deer Hunter." His most famous role prior to this goo going online was as the Hessian horseman ("horseback riding") in "Sleepy Hollow." The last word in the clue is a reference to Walken's last name. more…

player landmarks: This was the first goo solved by Joel DeClue and Gabriel Moran.

trivia: This goo was part of Round Fourteen, in which each goo was selected by a player. This goo was chosen by Anna Gregoline, who has always liked Christopher Walken, but was especially fond of him after he danced in Fatboy Slim's music video for "Weapon of Choice."