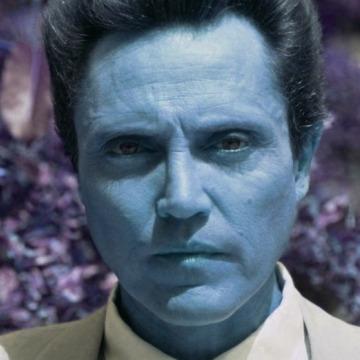 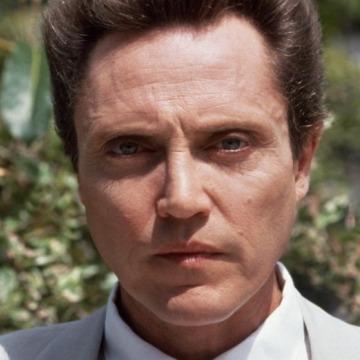 clue: He's been a deer-hunting Vietnam soldier, a cowbell-loving record producer, and a clairvoyant Stephen King protagonist, but he has never been David Lynch.

explanation: Walken starred in The Deer Hunter and The Dead Zone, as well as an episode of Saturday Night Live that inspired the phrase "more cowbell!" more…

trivia: This goo was inspired by incorrect guesses for a goo of David Lynch.