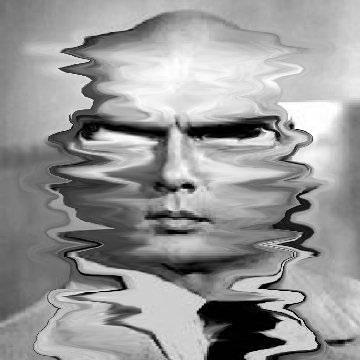 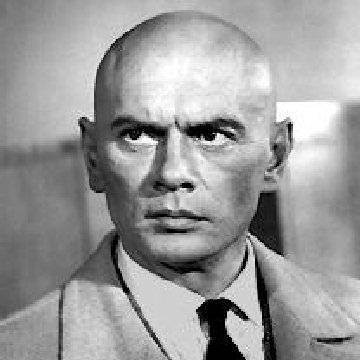 clue: He finally let Moses's people go. Who's the king?

explanation: Brynner's most famous role was as the King in "The King & I," both on stage and in movies. He was also famous for playing Pharoah Rameses in "The Ten Commandments," in which he finally did release the Jews into Moses's custody. more…

player landmarks: This was the last goo solved by Dave Craig.

trivia: This goo was part of Round Fourteen, in which each goo was selected by a player. This goo was chosen by Kelly Lee, who Scott had asked to submit a "king" goo on behalf of the round. Ironically, she chose a "king" that Scott had already created almost two years earlier, one that was waiting its turn to be used in the game.

First he was dancing, then hunting, then horseback riding. But he'll always be walking. Go »

I swear I'm not making this up, this Miami humorist is in big trouble. Go »

123 consecutive goos solved as of now