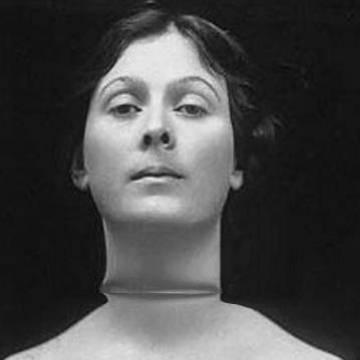 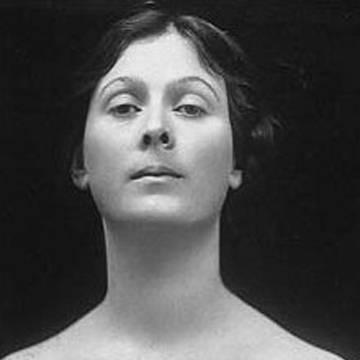 clue: This American dancer in Paris never learned not to stick her neck out.

explanation: Duncan was a prominent and influential American-born dancer in Paris. She died when her scarf was caught in a car's wheel and snapped her neck. more…

trivia: Scott had created tasteless gooed images before, but this ranked among the lowest.