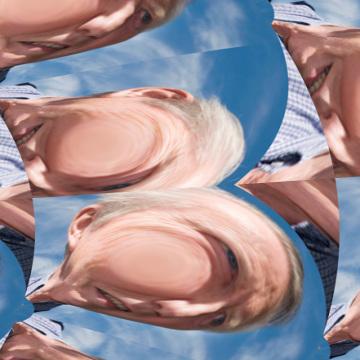 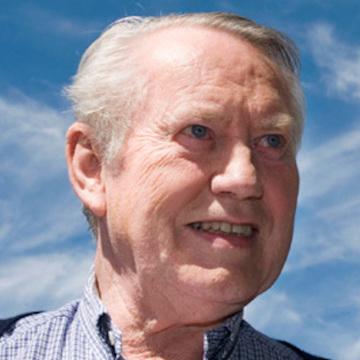 clue: Billionaires often give portions of their money away, but this reclusive one vows to give it all away possibly as soon as year end 2016 - four billion down, four billion to go.

explanation: Chuck Feeney has given away his wealth to an eclectic group of recipients without allowing a plaque, a wing or even his foundation mentioning his name. more…

This ironically named President and CEO leads an organization providing food, medicine and shelter to the poor. Go »