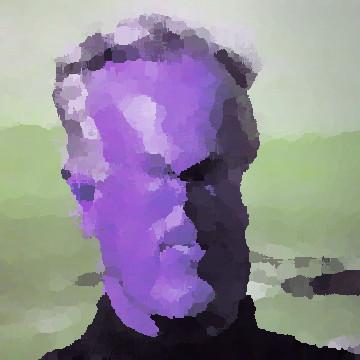 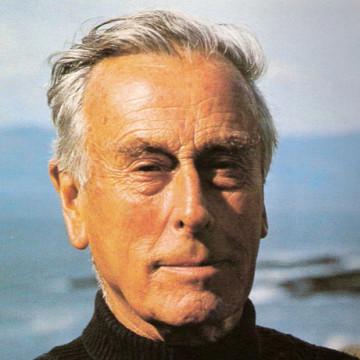 clue: Royal he may have been, but he received world-wide attention because of his aquatic assassination.

explanation: Lord Louis Mountbatten was killed by a bomb planted on his boat by the IRA. more…