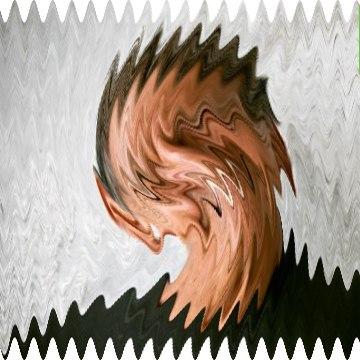 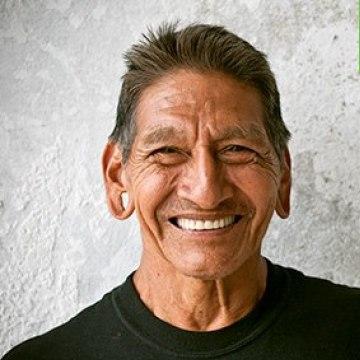 explanation: Mincaye is a Huaorani tribesman of Eastern Ecuador who helped murder five missionaries intent on their spiritual conversion and salvation. Others, including children of the murdered men returned later and re-established contact and eventually, friendship. more…

Royal he may have been, but he received world-wide attention because of his aquatic assassination. Go »