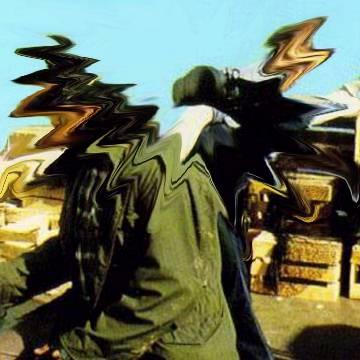 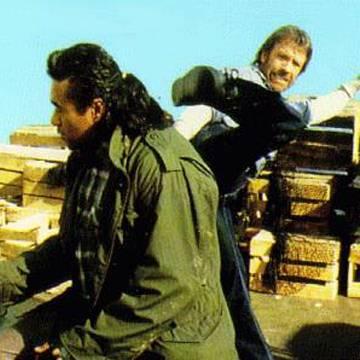 clue: This lone-wolf's movie career might be MIA, but he has walked into a firestorm of cult popularity in recent times.

explanation: Norris was an action film star of the 1980s and 1990s, starring in Lone Wolf McQuade ("lone-wolf") and the Missing in Action films ("MIA"). In the months leading up to this goo's publication, he had increasingly become a cult icon on television and the Internet for his allegedly supernatural prowess with martial arts. The phrase "walked into a firestorm" refers to two of his films, Firewalker and the TV movie Walker, Texas Ranger: Trial by Fire. more…