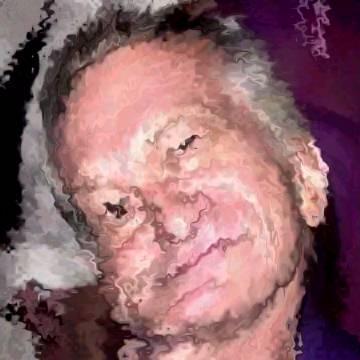 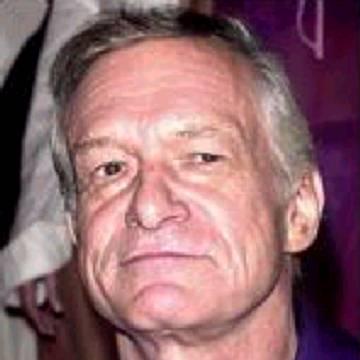 clue: A mansion, a bathrobe, and a pipe are the trademarks of this salesman of smut.

explanation: Hefner was the founder and longtime publisher of Playboy magazine ("smut"). He became well-known for his bachelor lifestyle and his Playboy Mansion, rarely being seen without a bathrobe and pipe. more…

trivia: This goo was almost mistakenly included in the previous round, which was primarily intended to celebrate famous women.

This former Playmate and later reality TV star envied an 89-year-old's fortune while he envied... her. Go »