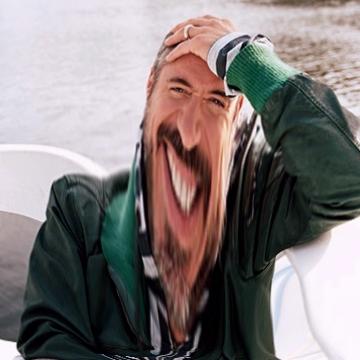 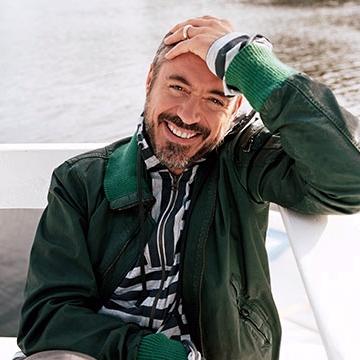 explanation: Downey, Jr. starred in Iron Man and other top films after recovering from a well-publicized drug habit in the 1990s. more…

Only one actress can light up the screen when her co-stars are a big ape, a dead girl, and existential detectives. Go »