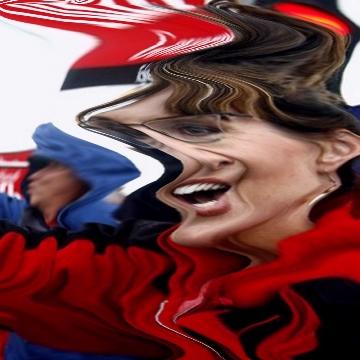 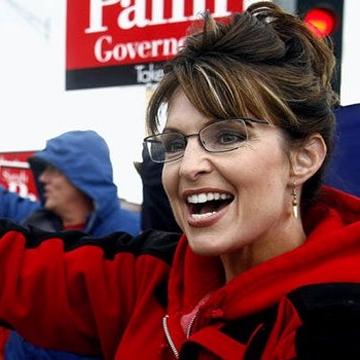 clue: John McCain hopes his opponents pale in comparison to this Alaskan governor.

explanation: Alaskan governor Palin was John McCain's vice-presidential nominee during the 2008 campaign when this goo was published. more…

She made "drill, baby, drill!" a popular slogan of the 2008 presidential election. Go »