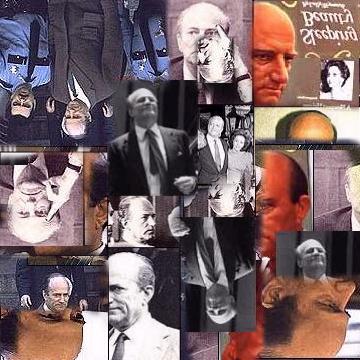 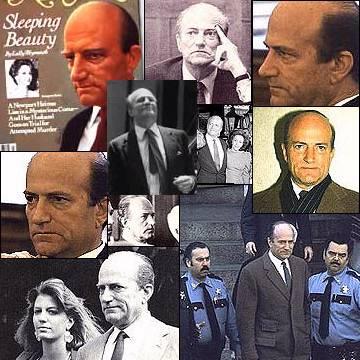 clue: This lawyer's luck turned around when he married a diabetic.

explanation: Von Bülow married a wealthy diabetic who then fell into an irreversible coma by insulin overdose; he was famously tried for her murder in 1982. The tale became the basis for the film Reversal of Fortune. more…

player landmarks: This was the last goo solved by Allison Bair.

If you don't recognize this incestuous Austrian, what, have you been locked in a dungeon somewhere? Go »