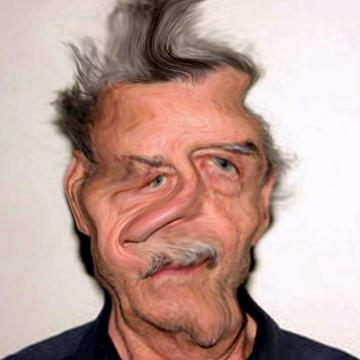 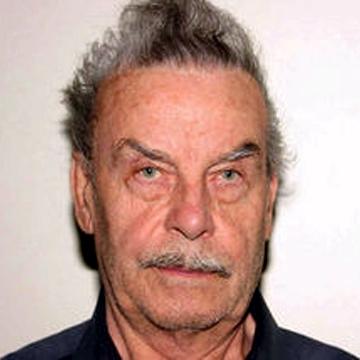 clue: If you don't recognize this incestuous Austrian, what, have you been locked in a dungeon somewhere?

explanation: In 2008, Austrian Fritzl made headlines when it came out that he had kept his daughter locked in the basement for 24 years for an incestuous relationship. more…