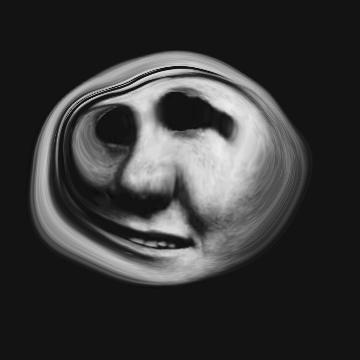 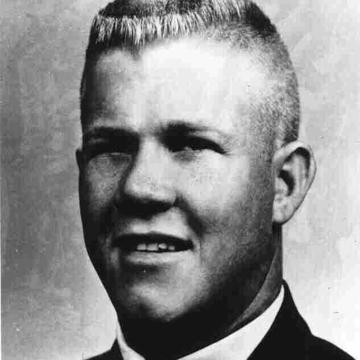 explanation: Whitman climbed to the top of the University of Texas at Austin tower ("higher education") and went on a deadly shooting rampage. more…

trivia: The clue was written vaguely enough that some players would guess more recent shooters.

If you don't recognize this incestuous Austrian, what, have you been locked in a dungeon somewhere? Go »