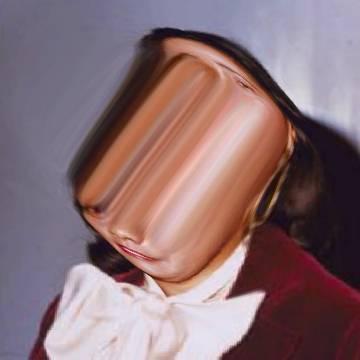 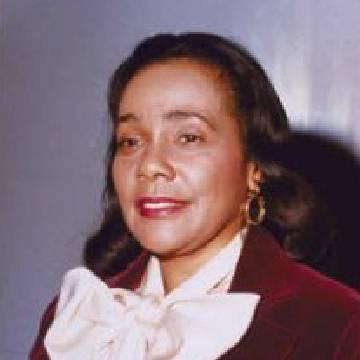 clue: She continued pursuing her husband's dream. Who's the king?

explanation: King was the widow of Dr. Martin Luther King Jr., a civil rights activist in the 1960s. She continued speaking on behalf of the movement after his assassination, but never achieved the same level of fame. more…