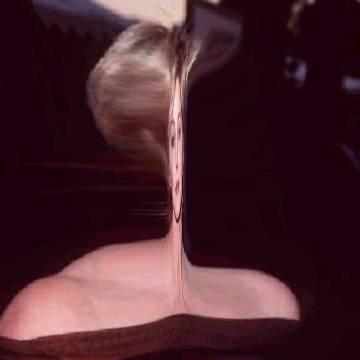 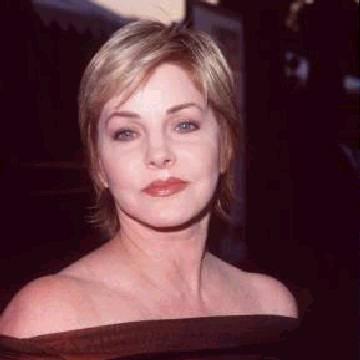 explanation: Presley's former husband was Elvis Presley, who was often called "the king of rock," making her the former queen. She played Jane Spencer Drebin in the "Naked Gun" movie series. The word "prissy" was a play on her first name. more…

She continued pursuing her husband's dream. Who's the king? Go »