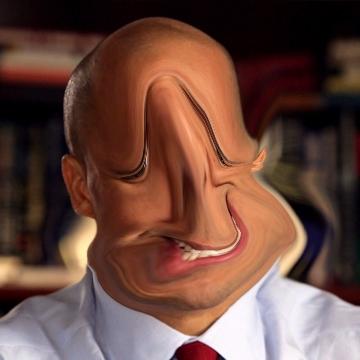 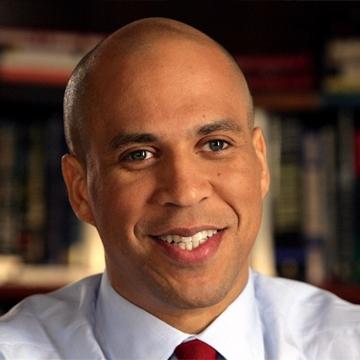 clue: Defending yourself from attacks by other mayoral candidates is normal, but defending against barbs from a late-night talk show host is not.

explanation: Booker was the mayor of Newark whose September 2009 feud with Conan O'Brien landed him a guest appearance on The Tonight Show. more…

If I say that only ordinary people are part of this series, there may be a lie involved. Go »

This Congressman can't wait to get back out on the floor and dazzle his colleagues. Go »