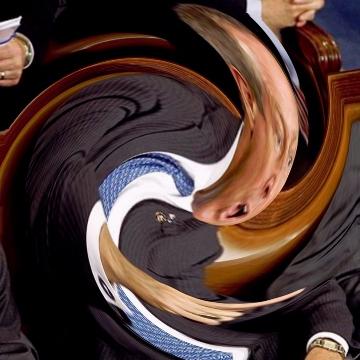 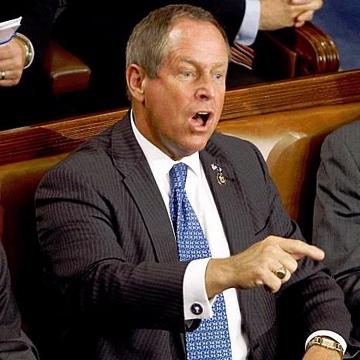 clue: If I say that only ordinary people are part of this series, there may be a lie involved.

explanation: Wilson was a Congressman who made headlines in September 2009 for shouting "You lie!" during a speech by President Obama. more…

trivia: The "2009 Year in Review" was intended for people who had no claim to fame before a scandal or other news event made them famous overnight, but Scott couldn't resist putting in a Congressman who became internationally famous overnight for two words.

This Congressman can't wait to get back out on the floor and dazzle his colleagues. Go »