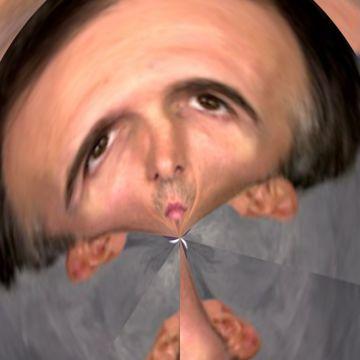 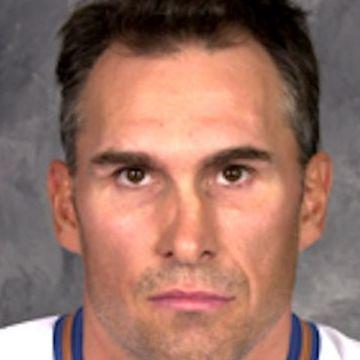 clue: This Chief took a airplane to fly around to a country that puts flames out when burning leafs and goes to the islands to relax and travels to the capitals of each state and heads to coach St. Louis for a chance at a cup.

explanation: Craig Berube is the coach of the St. Louis Blues whose trying to get a Stanley Cup. He played with the Philadelphia Flyers, Toronto Maple Leafs, Calgary Flames, Washington Capitals, and the New York Islanders. more…

Some people would not pick 7 as a lucky number, but this guy did in game 7 on May 7th and with a start time at 7 this former Blue wore #7 and scored in 2OT to lead his team to the conference finals. Go »