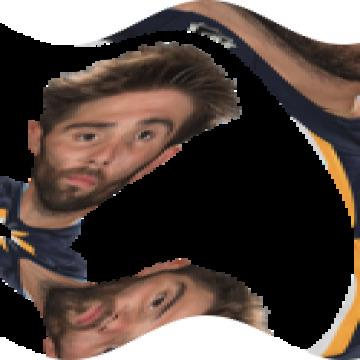 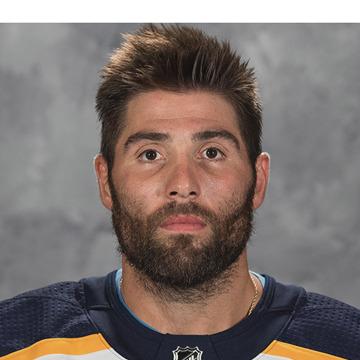 clue: Some people would not pick 7 as a lucky number, but this guy did in game 7 on May 7th and with a start time at 7 this former Blue wore #7 and scored in 2OT to lead his team to the conference finals.

explanation: Pat Maroon was a left winger in plays for the St. Louis Blues and wore #7. On May 7, 2019, he scored the winning goal in 2OT to take the Blues to the Conference Finals. more…