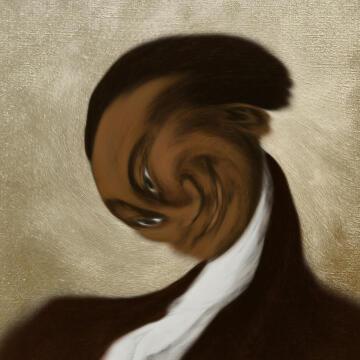 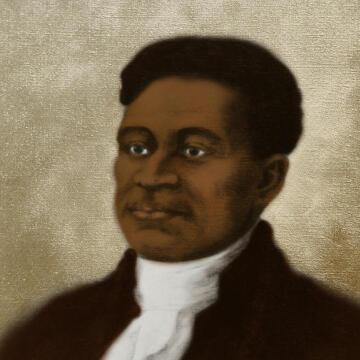 clue: Historians can't agree on his racial identity or his legal status, but they can acknowledge that the historical blood that he shed in Boston helped to make America what it is today.

explanation: While protesting against British troops, Attucks was shot and killed in the Boston Massacre in 1770. He is regarded as the first American killed in the American Revolution. It has long been debated whether he was a free man or an escaped slave, or even what ethnicity he was. more…

What's a woozle? Ask this former factory worker, whose iconic pose became wartime inspiration and was credited to the wrong model until 2015, including a previous celebrity goo in 2014. (Be careful! Only guesses for the right name will count. You can do it!) Go »