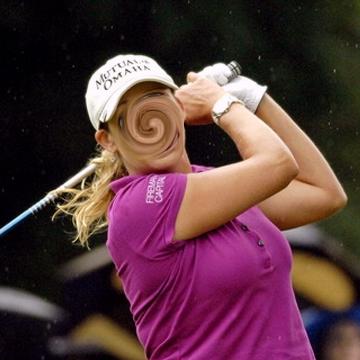 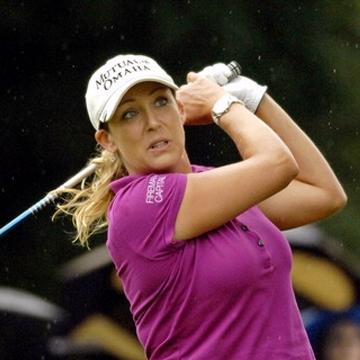 explanation: Kerr was the #1 ranked female golfer in the world at the time this goo was published. Contrary to the clue's claim, any player could have solved the goo. more…

obsessing about his debut was a national pastime Go »