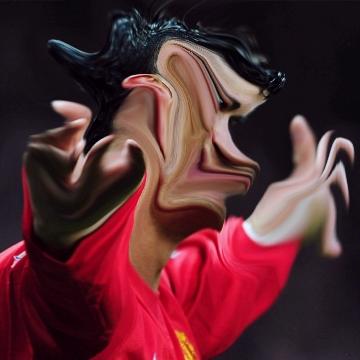 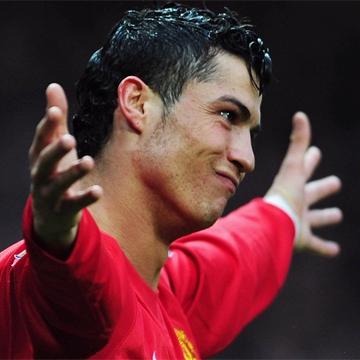 trivia: Scott accidentally used a photograph of Portuguese footballer Cristiano Ronaldo instead. He accepted guesses for both men.

obsessing about his debut was a national pastime Go »