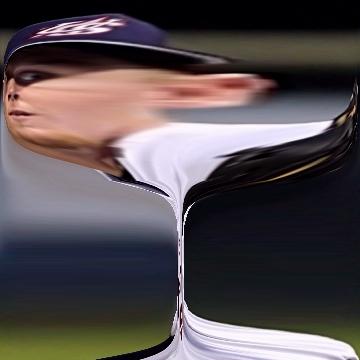 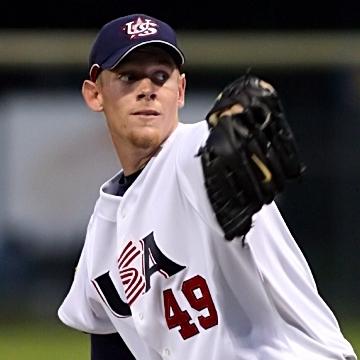 clue: obsessing about his debut was a national pastime

explanation: Strasburg was a pitcher for the Washington Nationals whose debut the week before this goo was published was called the most hyped in baseball's history. more…

This red-headed player spent an entire career playing outfield and second base for Chicago, Peoria, and Grand Rapids. Go »

His work with a Bond led to a quantum of solace (well, an award that's a synonym for solace).

His work with a Bond led to a quantum of solace (well, an award that's a synonym for solace).
5 years ago today