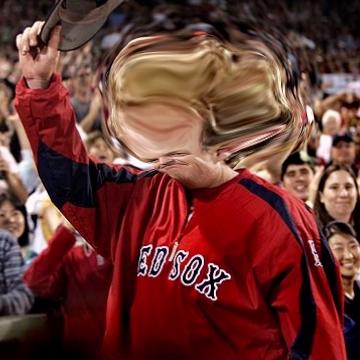 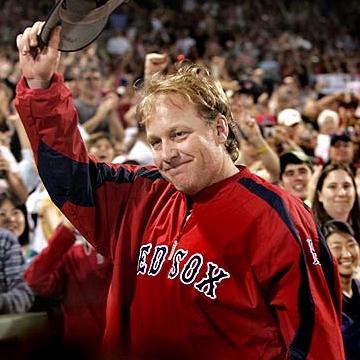 clue: Tired of criss-crossing the nation to lead teams to the World Series, this pitcher has retired to spend more time playing World of Warcraft.

explanation: Alaska native Schilling went to the World Series with the Red Sox, Diamondbacks, and Phillies, and played for a number of other teams before his 2009 retirement. He was known for his affection for the video game World of Warcraft and participated in a regular podcast about it. more…