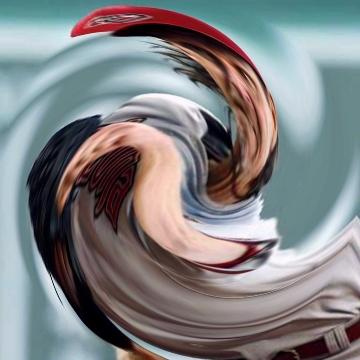 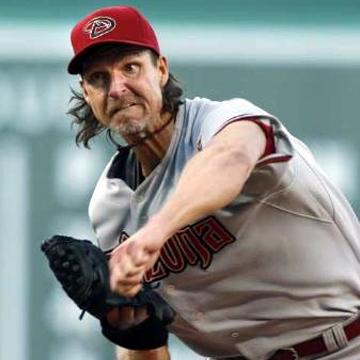 clue: If you want to measure the success of this former Mariner, you'd better define it in big units.

explanation: Johnson was a pitcher who played for the Seattle Mariners and other teams, known by his nickname Big Unit. more…