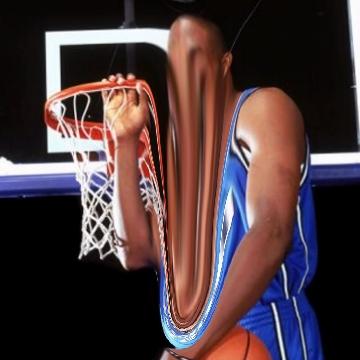 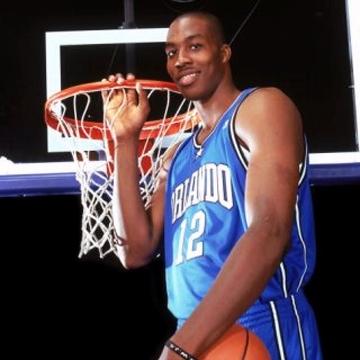 clue: #12's magical skills are no match for Kobe's Lakers.