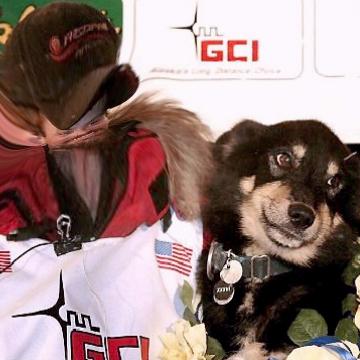 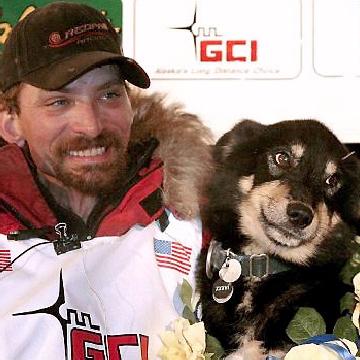 clue: The Iditarod is full of competitors so tough they'd cut off their finger just to spite their throat.

explanation: Mackey was an Iditarod champion who voluntarily had his finger removed after suffering nerve damage there during treatment for throat cancer. more…