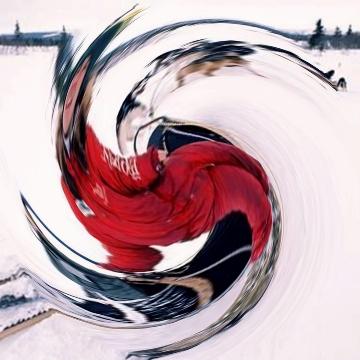 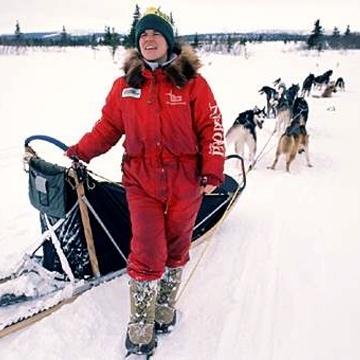 clue: To some Alaskans, dogs are more than just pets, hunters, and potential meat. They're a mode of transportation.

explanation: Butcher was a four-time champion of the Iditarod dog-sledding competition. The word "meat" was a play on her name. more…