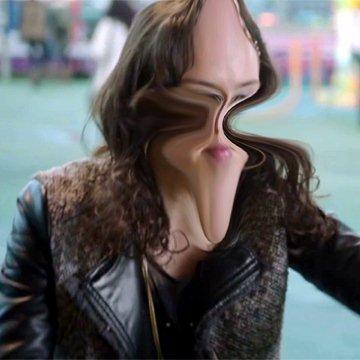 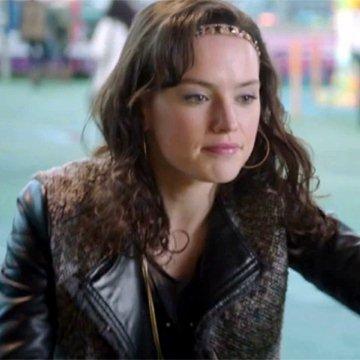 clue: May the Force be with this London-born actress as she attempts to awaken a dormant sci-fi franchise as one of its new co-leads.

explanation: Ridley was cast as one of the lead stars in several new Star Wars films, starting with The Force Awakens. more…

Besides a long movie career, this Canadian comedian is known for bringing his characters Ed Grimley and Jiminy Glick to various television shows. Go »