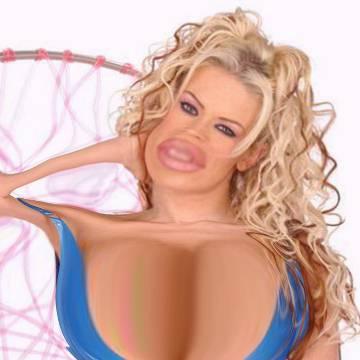 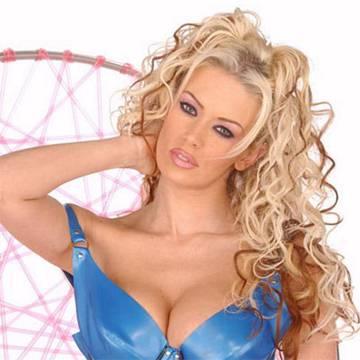 clue: Let's just say this actress has been gooed more often than the average celebrity.

trivia: Ten of the thirteen incorrect guesses for this goo were Pamela Anderson, who did bear a strong resemblance to the gooed image, but who would have been cross-listed in the Television category for her long run on the "Baywatch" TV series. The same goes for the other three incorrect guesses, Carmen Electra (also "Baywatch"), Jenny McCarthy ("Jenny"), and Anna Nicole Smith ("The Anna Nicole Show").

This V.I.P. has been a lot of things — actress, model, novelist, animal rights spokeswoman, even a cartoon character — but one thing she isn't is Jenna Jameson. Go »