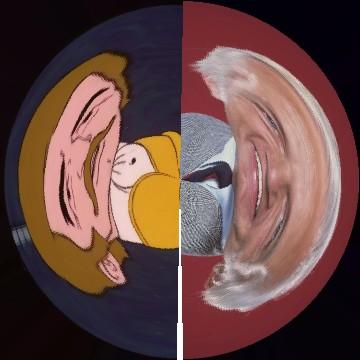 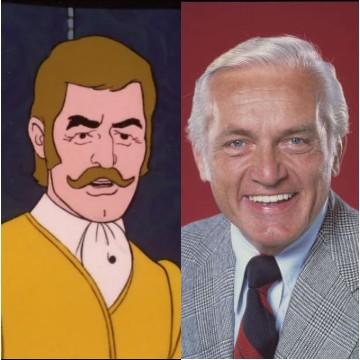 clue: In one sitcom, he played an arrogant yet buffoonish TV news anchorman. In another, he played a work-at-home newspaper cartoonist.

explanation: Knight starred in The Mary Tyler Moore Show and Too Close for Comfort. more…