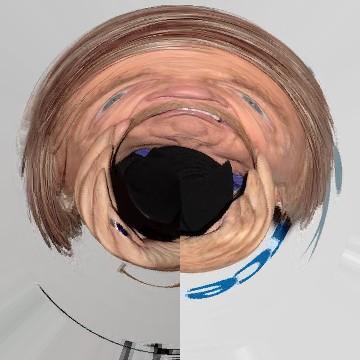 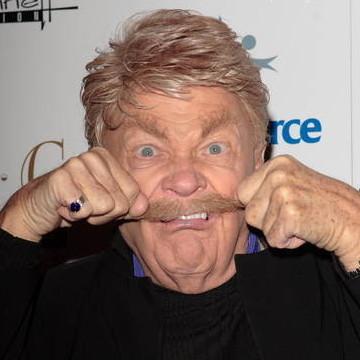 clue: This capital comedian had a flamboyant personality and was a great TV actor. When this actor died it said on his tombstone rest in peace.

explanation: Taylor was an American actor and comedian from Washington, D.C., who was known for his flamboyant personality. The phrase rest in peace is a play on his first name. more…