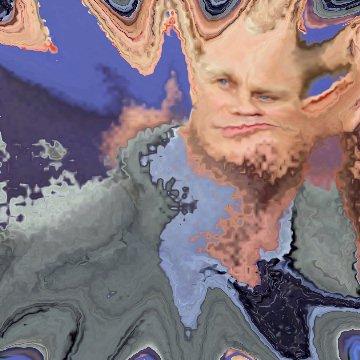 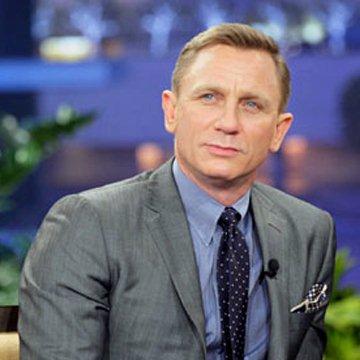 explanation: At the time of this goo, Craig's previous film was Skyfall, as British spy James Bond. more…

From Chile by way of the Jersey Shore, this real-life Thumbelina packs a lot of personality into her tiny 4'8" frame. Go »