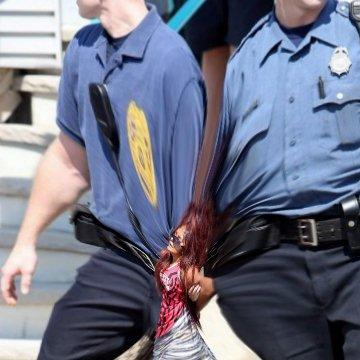 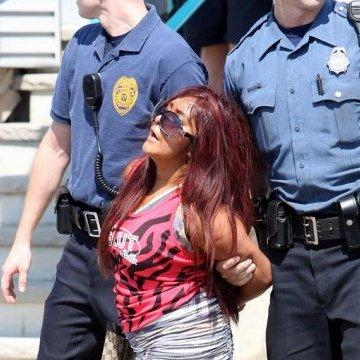 clue: From Chile by way of the Jersey Shore, this real-life Thumbelina packs a lot of personality into her tiny 4'8" frame.

Her distinctive long hair made this real-life Rapunzel an star on her singing variety show, long before she won an Oscar. Go »