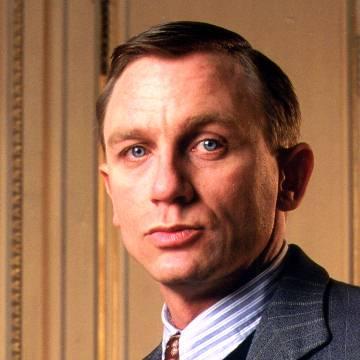 clue: Despite going to bed with Sienna Miller, Sylvia Plath, and Lara Croft, this actor didn't bond to audience consciousness until he became the sixth number seven.

player landmarks: This was the last goo solved by Joe Ball.

Who is this goo? A woman tough enough to take on Jet Li, The Rock, and Hugh Jackman, that's who. Go »