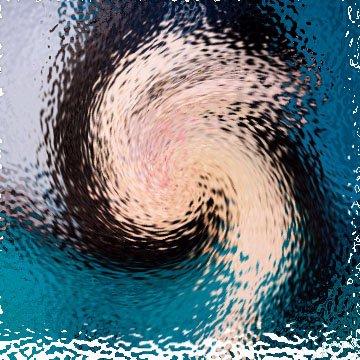 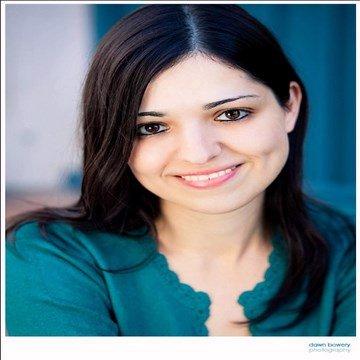 clue: This actress is not only in L.A., but if you happened to find this goo she will be a keeper.

explanation: Friday starred in Only in L.A. and Find Her, Keep Her. more…