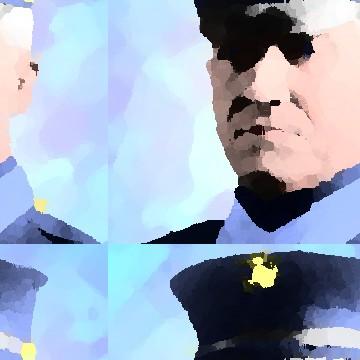 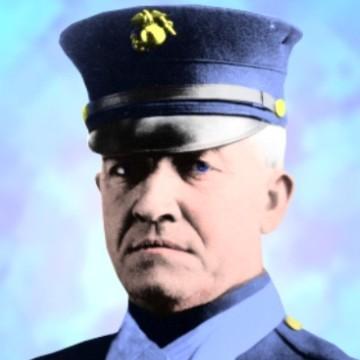 clue: Despite his short stature, this Marine's fightingest attitude and two Medals of Honor will allow him to live forever.

explanation: Daly is best remembered for his gung-ho attitude, once yelling to his comrades "Come on you sons of bitches, do you want to live forever?" before charging Germans in WWI. Major General Smedley Butler called him "the fightin'est Marine I ever knew." more…

All hail this patriotic Connecticuter, whose legend began the same year as our nation, when he was hung for spying and gave but one life for his country. Go »

This honor medalist didn't want to live forever, but now he does, remembered as the fightin'est Marine of them all. Go »