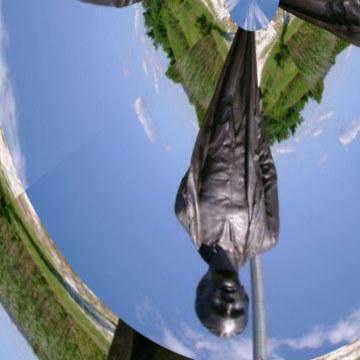 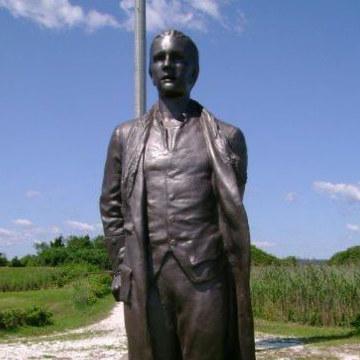 clue: All hail this patriotic Connecticuter, whose legend began the same year as our nation, when he was hung for spying and gave but one life for his country.

explanation: Hale was a spy during the American Revolutionary War. When he was hung in 1776, he was said to have declared, "I only regret that I have but one life to lose for my country." more…

Despite his short stature, this Marine's fightingest attitude and two Medals of Honor will allow him to live forever. Go »

You're not supposed to go through high school twice, but maybe if your first time was in the Ukraine it doesn't count? Go »

She had an invincible run of hits about being shot on a battlefield and being fired up to break hearts. Go »