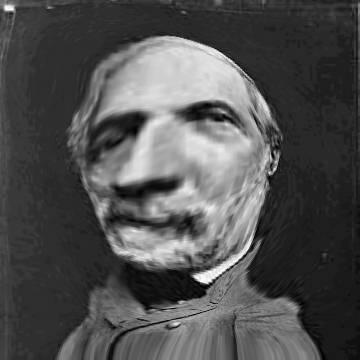 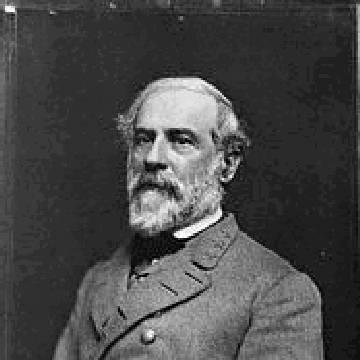 clue: This Southern gentleman's war on Grants was plenty civil.

explanation: Lee and Ulysses S. Grant ("Grants") were the two great opposing generals from the American civil war. Lee fought for the Confederacy ("Southern"), and considered himself a gentleman, since he owned a plantation and was part of the upper class. more…

trivia: This goo was part of Round Thirteen, in which each goo was dedicated to a particular player. This goo was created for Kelly Lee, who may or may not have been related to Robert E. Lee, depending on which of her family members you ask.